Get to know shortly how we mark it on the map and what is the public Football court and what are the basic rules and regulations.

Signs of Football on the map

The outdoor Football courts are marked on the map with a grey icon. The location marked with “i-circle” can also be viewed on video in the court's data sheet.

The main feature of the outdoor Football courts are that they are basically Futsal courts (smaller than a Football pitch), which are also Handball courts. Football pitches in countryside settlements are usually opened for everybody out of training and match time, so there are also football pitches on the map.

Always take care of the cleanliness of parks, equipments and courts and the hygiene, so next time you will be happy to do sport there! And if you notice any damage or malfunction, please report it to us as soon as possible.

Out of signs and features get to know the basic rules and regulations also. 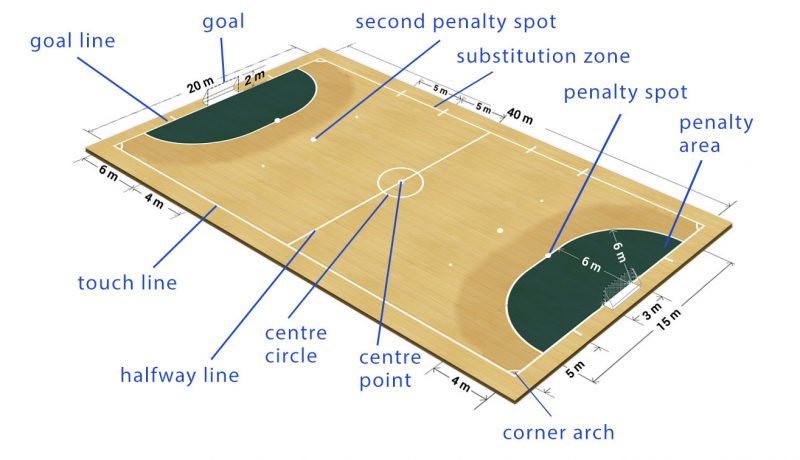 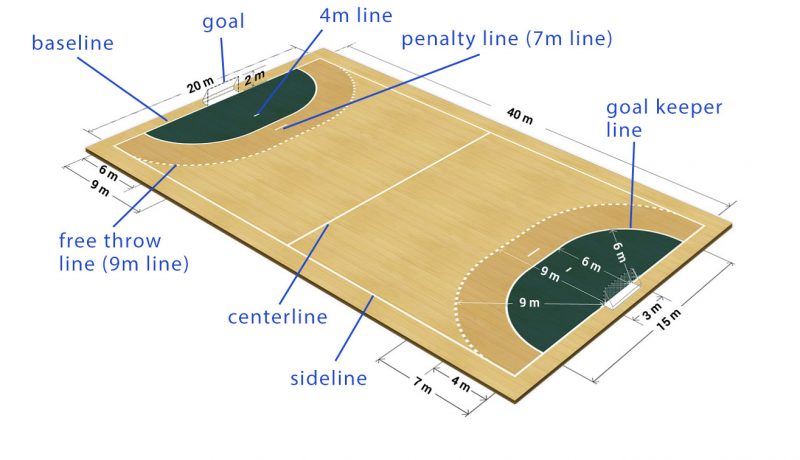 Futsal (also known as fútsal or footsal) is a variant of association football played on a hard court, smaller than a football pitch, and mainly indoors. The surface, ball, and rules together favour ball control and passing in small spaces. The game's "emphasis is on improvisation, creativity and technique.

The source of these rules and more information is available on Wikipedia Futsal page.

Holdudvar park is renewed in Óbuda

Find out more or adjust your settings.

This website uses cookies so that we can provide you with the best user experience possible. Cookie information is stored in your browser and performs functions such as recognising you when you return to our website and helping our team to understand which sections of the website you find most interesting and useful.

Strictly Necessary Cookie should be enabled at all times so that we can save your preferences for cookie settings.

If you disable this cookie, we will not be able to save your preferences. This means that every time you visit this website you will need to enable or disable cookies again.

This website uses Google Analytics and Facebook Pixel to collect anonymous information such as the number of visitors to the site, and the most popular pages.

Please enable Strictly Necessary Cookies first so that we can save your preferences!